The Colonna and Vanvitelli. New illustrative publication with photos and details of the 39 paintings on show in the Vanvitelli Room 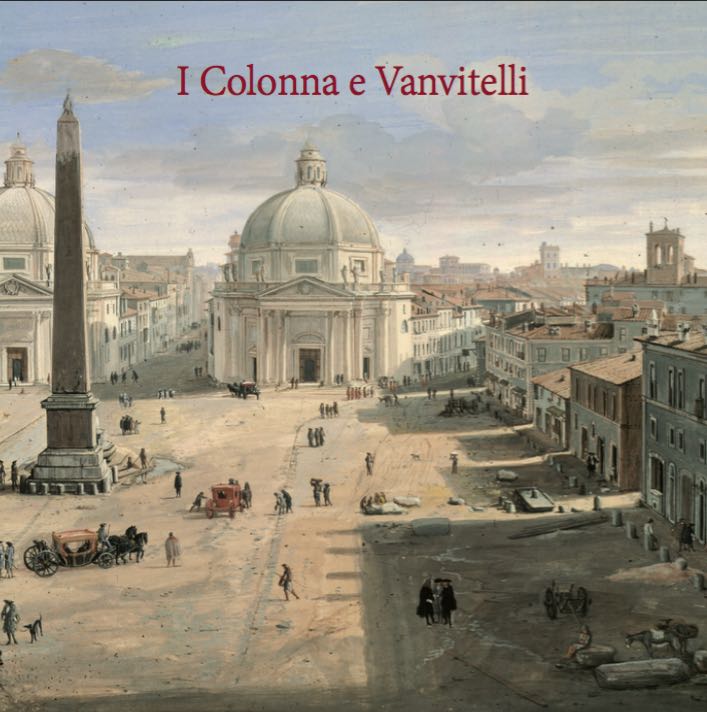 The Colonna and Vanvitelli

Thirty-nine paintings by Gaspar van Wittel (1653-1736), known as Vanvitelli, are part of  the collection handed down by the Princes Colonna.

The works are on show at Palazzo Colonna in Rome, in the Vanvitelli room of the Apartment of Princess Isabelle.

The Colonna family were one of Vanvitelli’s main patrons. He arrived in Rome around 1674 and worked for the family over three generations, beginning with Lorenzo Onofrio Colonna , continuing with his son Filippo II Colonna and then with the latter’s son Fabrizio Colonna, for whom he painted his last canvas, dated 1732, “City with the Bridge of Augustus”.

As regards technique, format and settings, the Colonna collection is of foremost importance. It also includes some juvenile efforts, some of the best views of Rome, Naples and Venice and numerous large size canvases of broader scope.

Vanvitelli was one of the first veduta artists, faithfully depicting the everyday life of his age and therefore bearing precious witness to the cityscape, the colours and the many figures surrounding it.

In front of his pictures we sometimes find ourselves in familiar situations, on a fascinating journey that takes us back in time.